Bitcoin (BTC) revisited weekly lows on Sep. 1 as the new month got underway with a fizzle rather than a bang.BTC/USD 1-hour candle chart (Bitstamp). Source: TradingView Bitcoin lingers in “price stability” Data from Cointelegraph Markets Pro and TradingView showed BTC/USD hitting lows of $46,530 on Bitstamp overnight, its lowest since Aug. 27. With […]

Bitcoin (BTC) revisited weekly lows on Sep. 1 as the new month got underway with a fizzle rather than a bang.BTC/USD 1-hour candle chart (Bitstamp). Source: TradingView

Data from Cointelegraph Markets Pro and TradingView showed BTC/USD hitting lows of $46,530 on Bitstamp overnight, its lowest since Aug. 27.

With $50,000 out of reach, price action continued to diverge “remarkably” from strong on-chain metrics and fundamentals.

For analyst Willy Woo, who echoed similar findings from this week, a large pool of support at current levels is likely to hold Bitcoin where it is. Over 1.65 million BTC has a cost basis between $45,000 and $50,000.

“Short term technicals are weak while on-chain, investors are in accumulation. All the makings of a volatility squeeze. Breaking 50 likely a fast track to 60.”

The area around $51,000, which this week remains active as a “final hurdle” resistance level for Bitcoin, is widely tipped to crumble in the mid-term, but the exact timing of such an impulse move is a mystery.

Investors seemed ready to go on the day, with reserves on major exchange Coinbase at their lowest levels since December 2017 — 700,000 BTC — and almost $20 billion in stablecoins sitting across centralized trading platforms ready for conversion.

“After a period of moderate BTC inflows following the May Sell-off, Coinbase has seen a large outflow of coins,” on-chain analytics firm Glassnode commented on the data.

For Cointelegraph contributor Michaël van de Poppe, however, it was business as usual for a BTC consolidation.

Related: 3 reasons why Polkadot could be the next altcoin to hit a new all-time high

“Yep, Bitcoin is following this path,” he summarized.

“Overall; pretty normal consolidation resulting in altcoins breaking out heavily with Ethereum as the first one breaking to new highs.”

MeETH/USD passed $3,500 overnight, marking its highest in three months against the U.S. dollar and BTC. Its cryptocurrency market cap dominance rose to 20.4%, with Bitcoin’s steady at 44%.

What Is a Bitcoin Wallet?
fxinvestglobal brings you the ‘highlights’ of the most popular financial and trading terms that you should be familiar with in order to be a successful trader, and this time, what a Bitcoin wallet is and why does everyone have to have one? 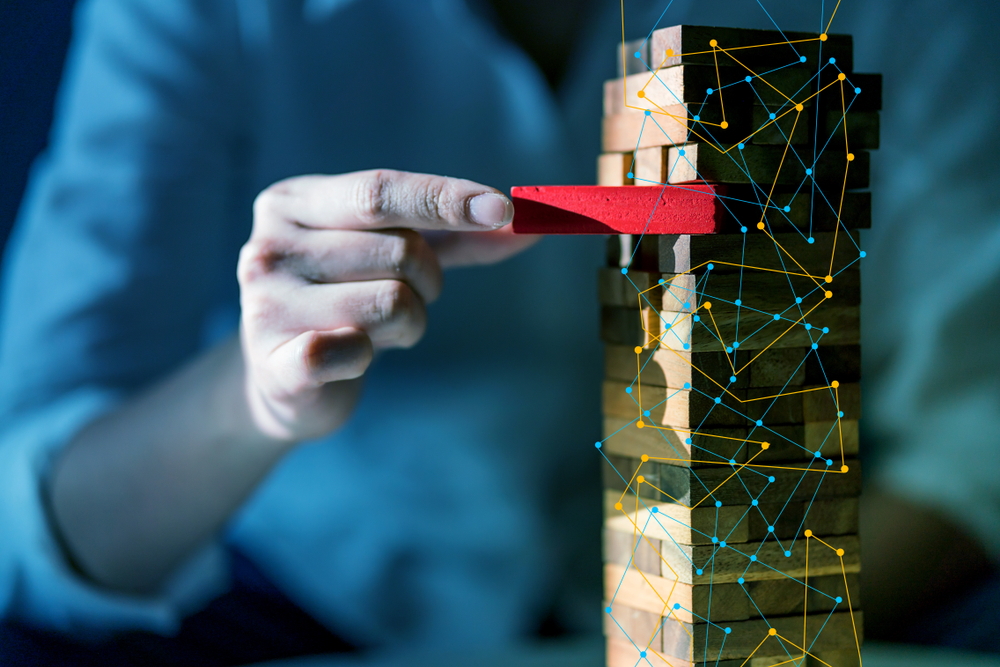 How to Calculate Risk in Trading?
As ancient Romans observed, success loves preparation, and to be prepared in trading means managing risks well. 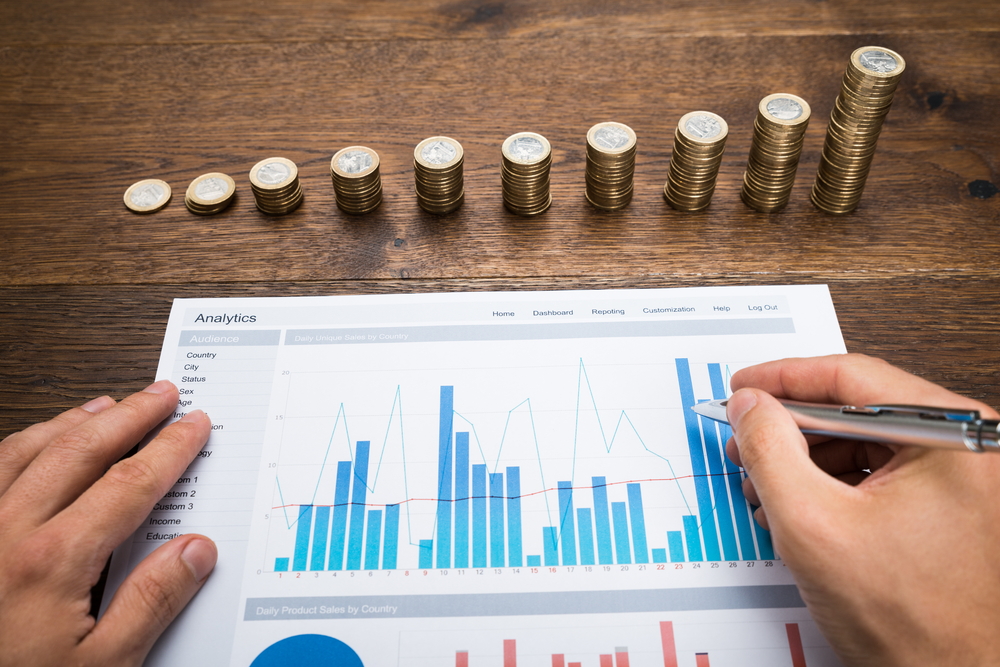